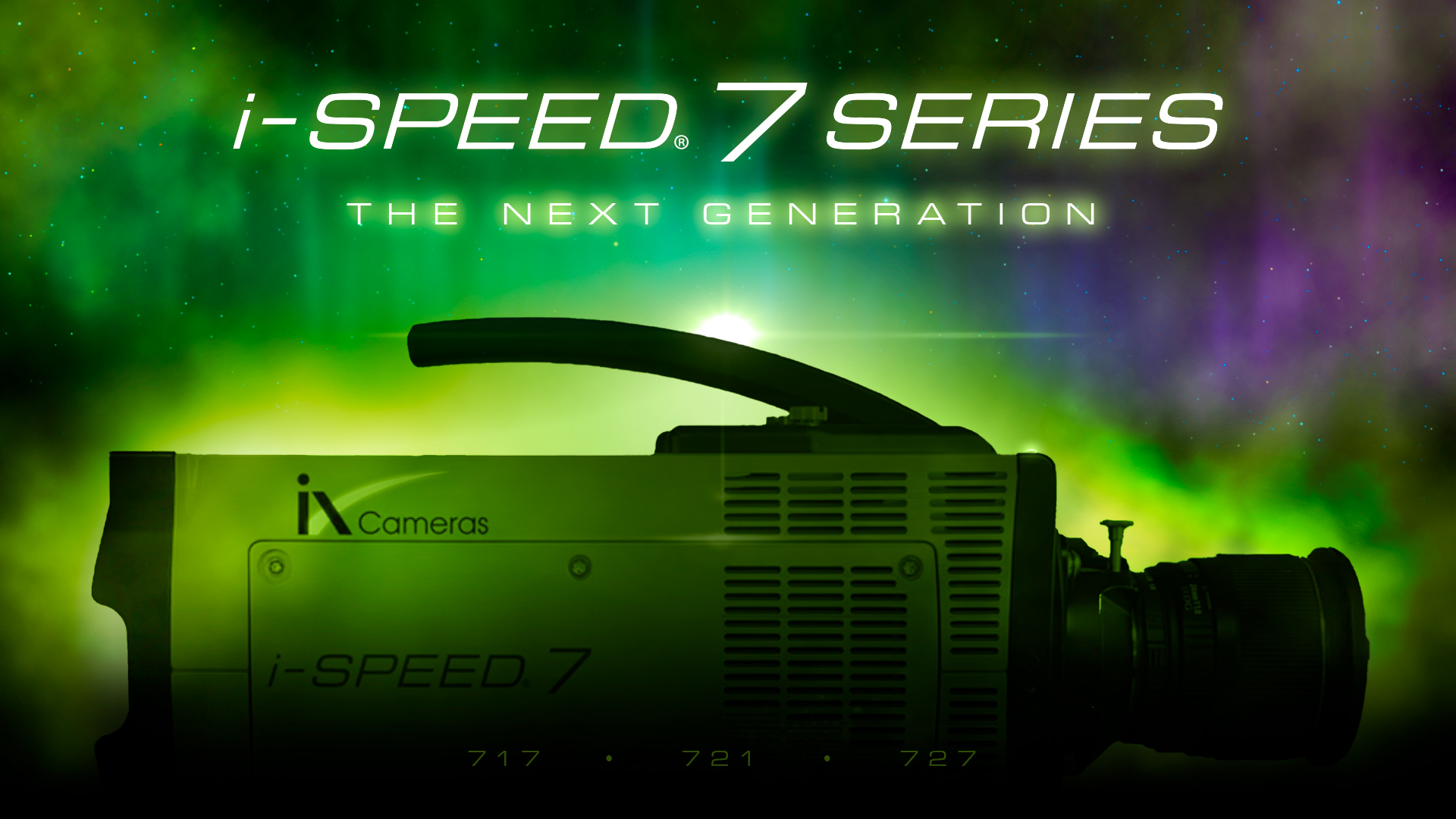 THE FASTEST JUST GOT FASTER

Perfect for ballistics, fluid dynamics, PIV (particle image velocimetry), DIC (digital image correlation), and a wide range of industrial & scientific research applications in the lab and in the field. 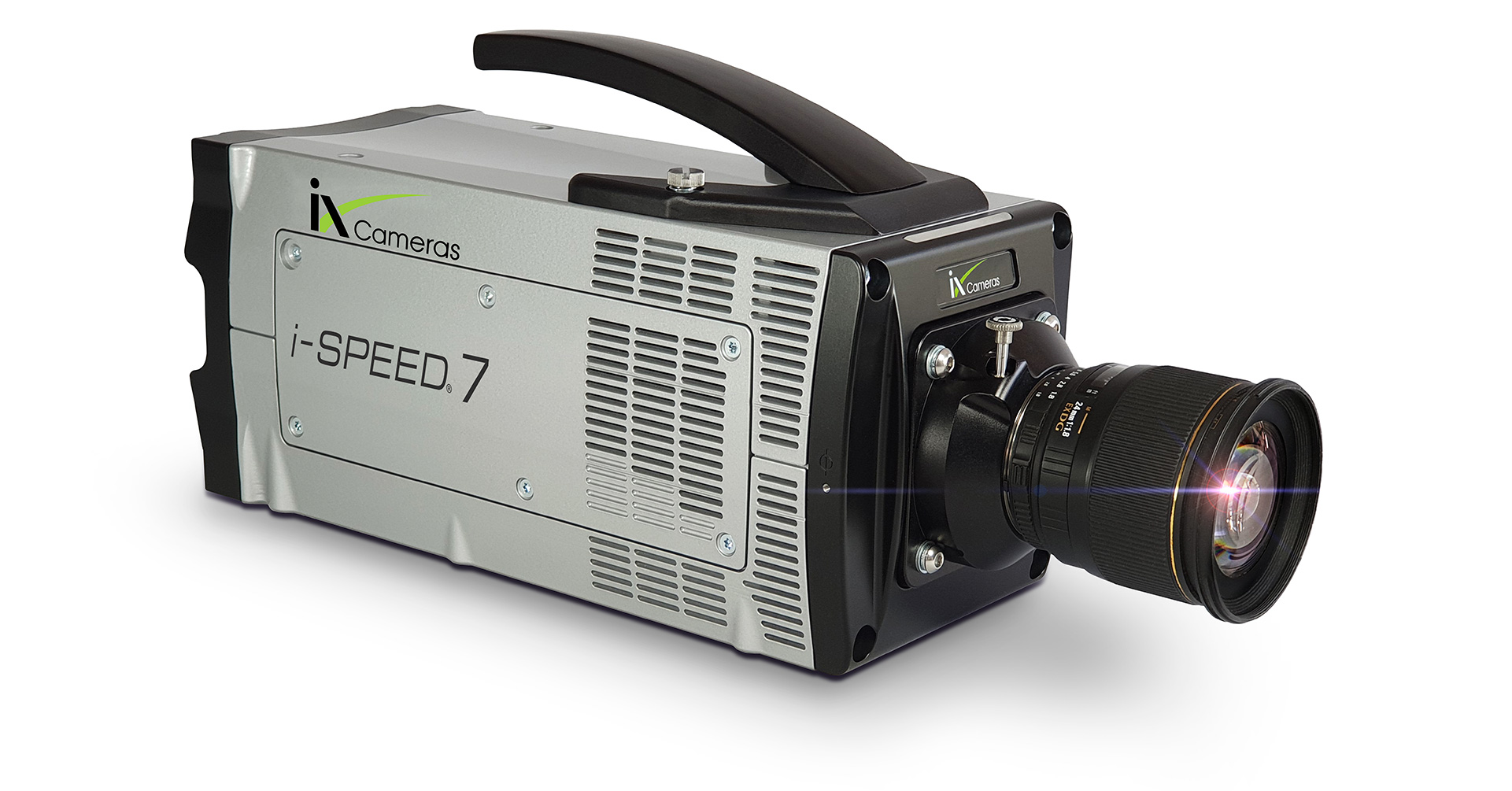 iX Cameras designs and develops its own state-of-the-art proprietary sensors, launching their AST initiative in 2018 with the 1920 x 1080 FHD sensor used in the i-SPEED 5 Series. The next generation i-SPEED 7 Series cameras feature the new 3.2MP, 2072 x 1536 AST sensor with increased light sensitivity, enhanced image clarity, proprietary black level control for deeper blacks and low noise, and ultra high resolution at speeds that reach 2.45 million frames per second and up to 27.1 gigapixels per second throughput.

The resolution of the new AST CMOS has been increased to 2072 x 1536 pixels with throughput speeds up to 27.1GP/s – that’s 27.1 billion pixels processed every second – at even higher frame rates. The balance between resolution and frame rate produces amazingly clear images at impressive resolutions that are critical for accurate motion analysis. 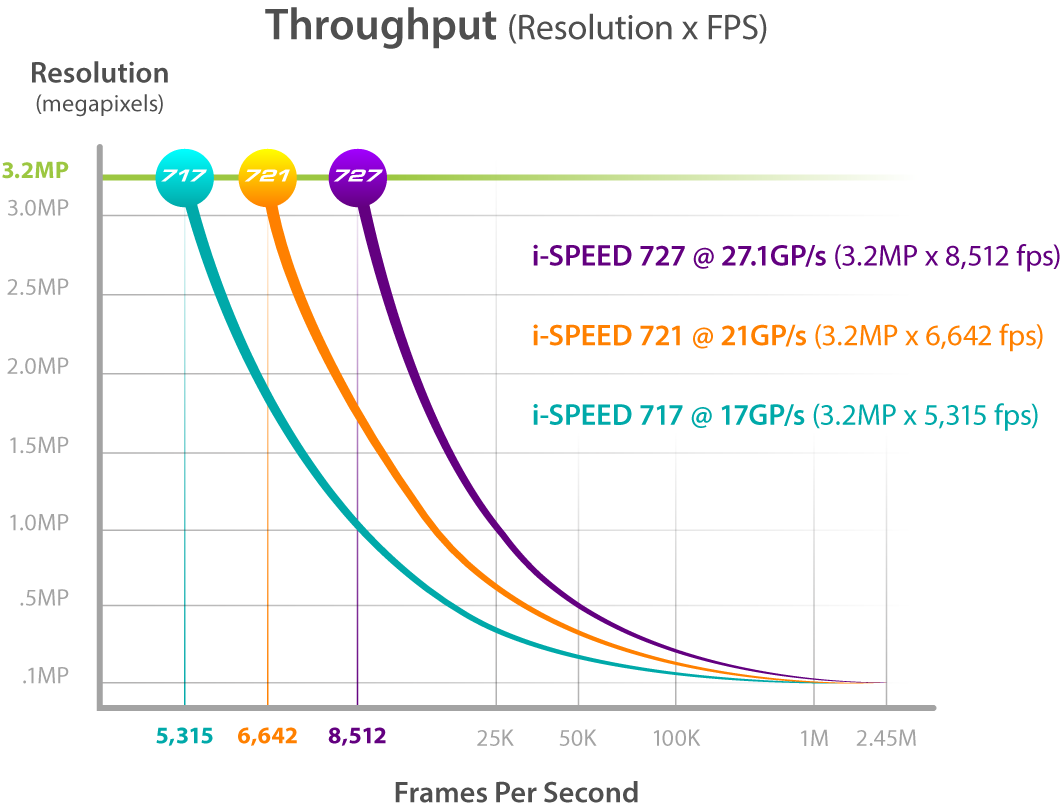 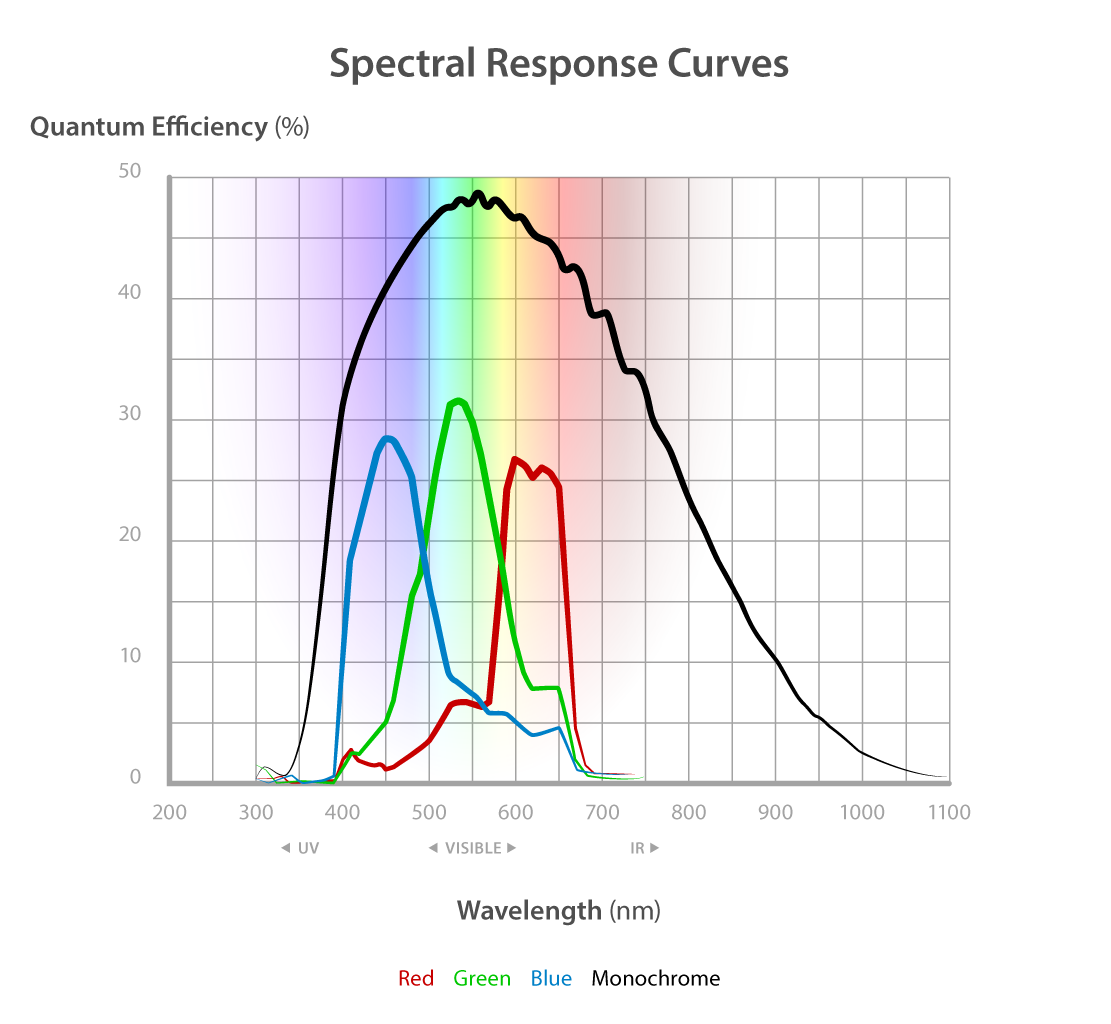 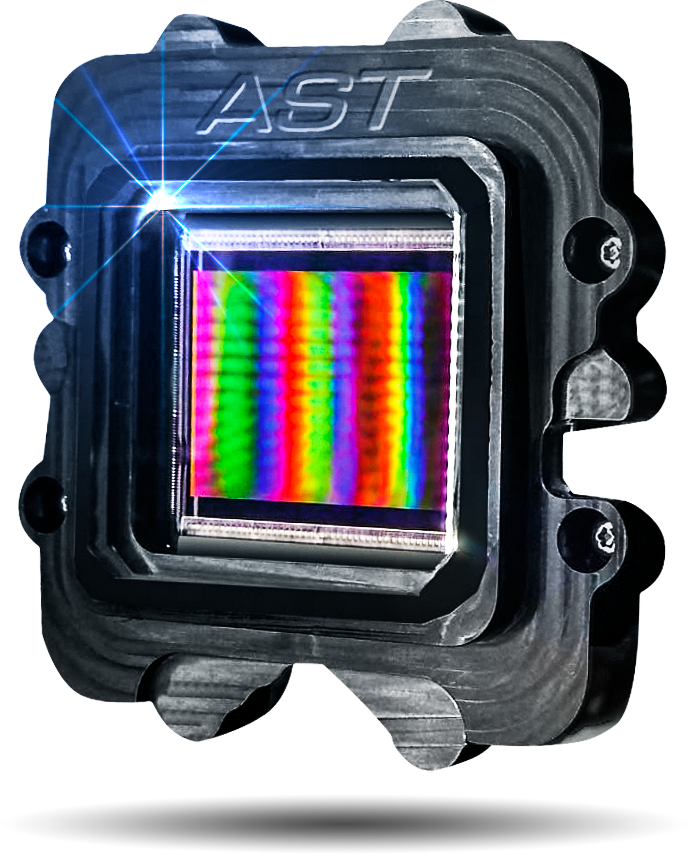 so you can get the job done right.

The next generation i-SPEED 7 Series are loaded with features & options – perfect for ballistics, fluid dynamics, PIV, DIC, and a wide range of industrial & scientific research applications in the lab and in the field. 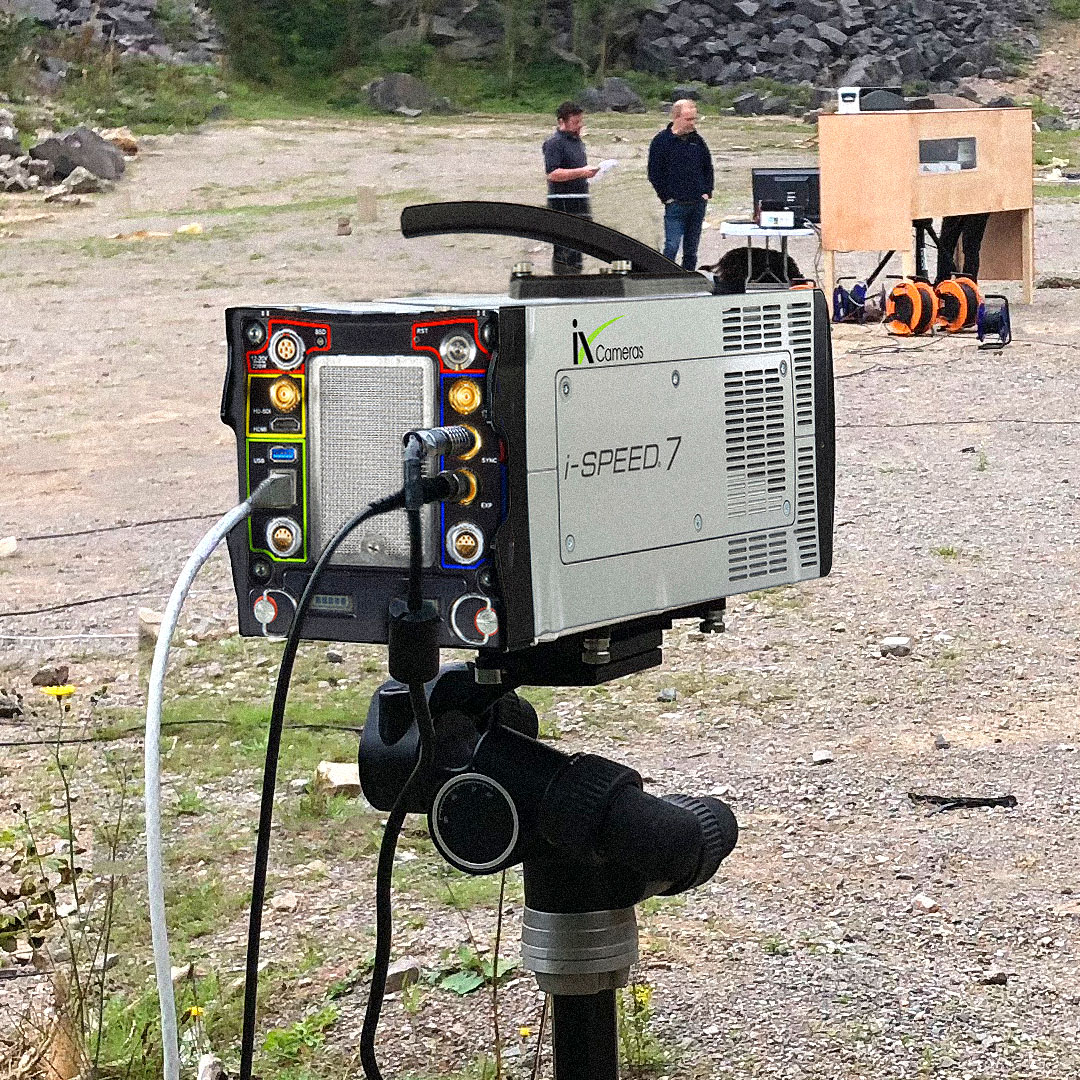 The next generation i-SPEED 7 Series rugged design features a High-G rated two-piece aluminum enclosure for exceptional protection in the lab and in challenging field environments. The redesigned all aluminum enclosure includes a removable handle to provide greater flexibility when mounting the camera to a static frame and in tight spaces. Removing the handle exposes two of four mounting points to facilitate the connection of accessories such as the new CDUe, lights, booms, & more. 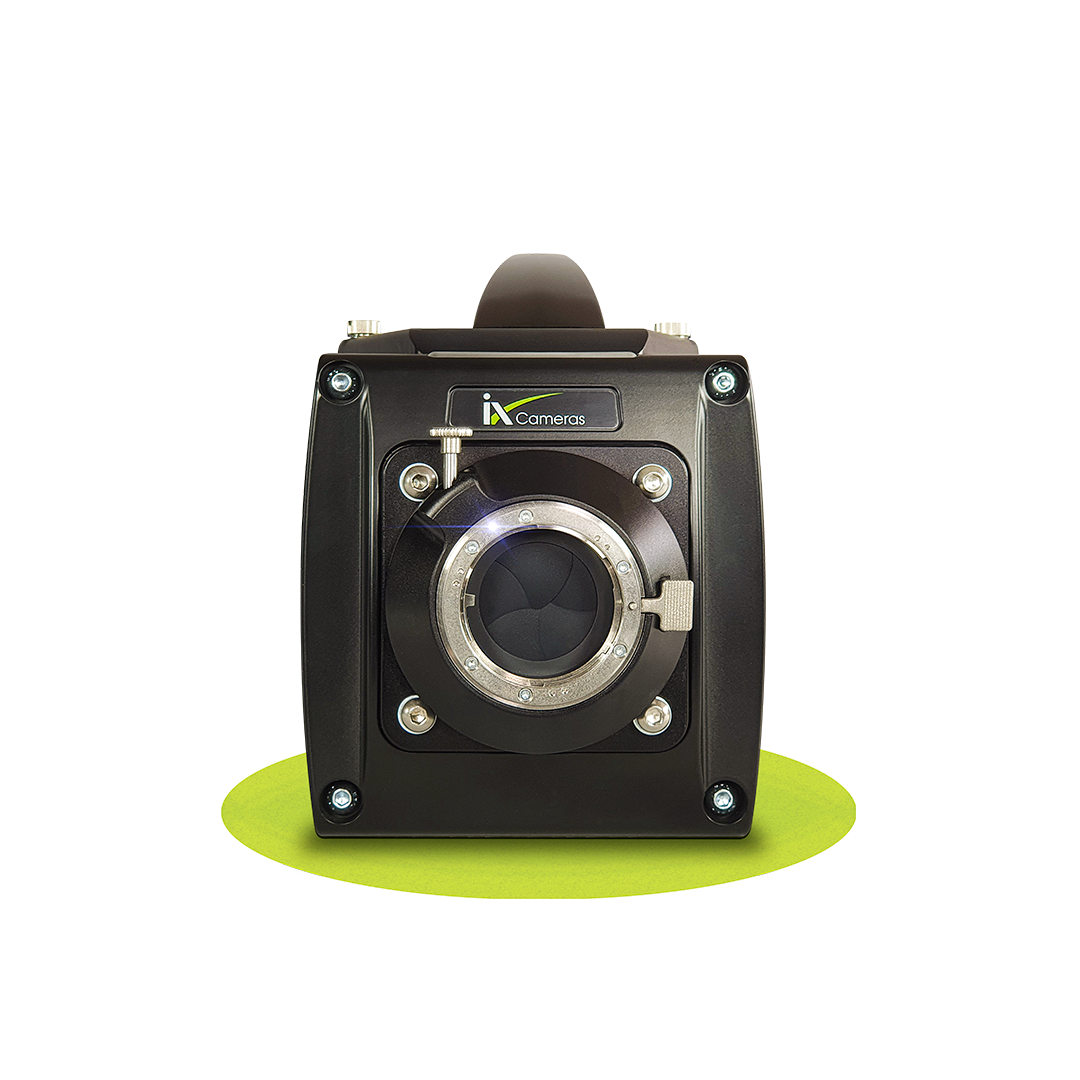 Continuing the tradition of developing easy-to-use cameras, iX Cameras added an optional electromechanical shutter to the next generation i-SPEED 7 Series. This new feature enables remote reference, automated calibration, and sensor protection during lens changes. The electromechanical shutter makes the next generation i-SPEED 7 Series ideal for field work where the camera is at a distance from the user and for DIC & PIV applications where the camera must not be moved after a calibration frame. 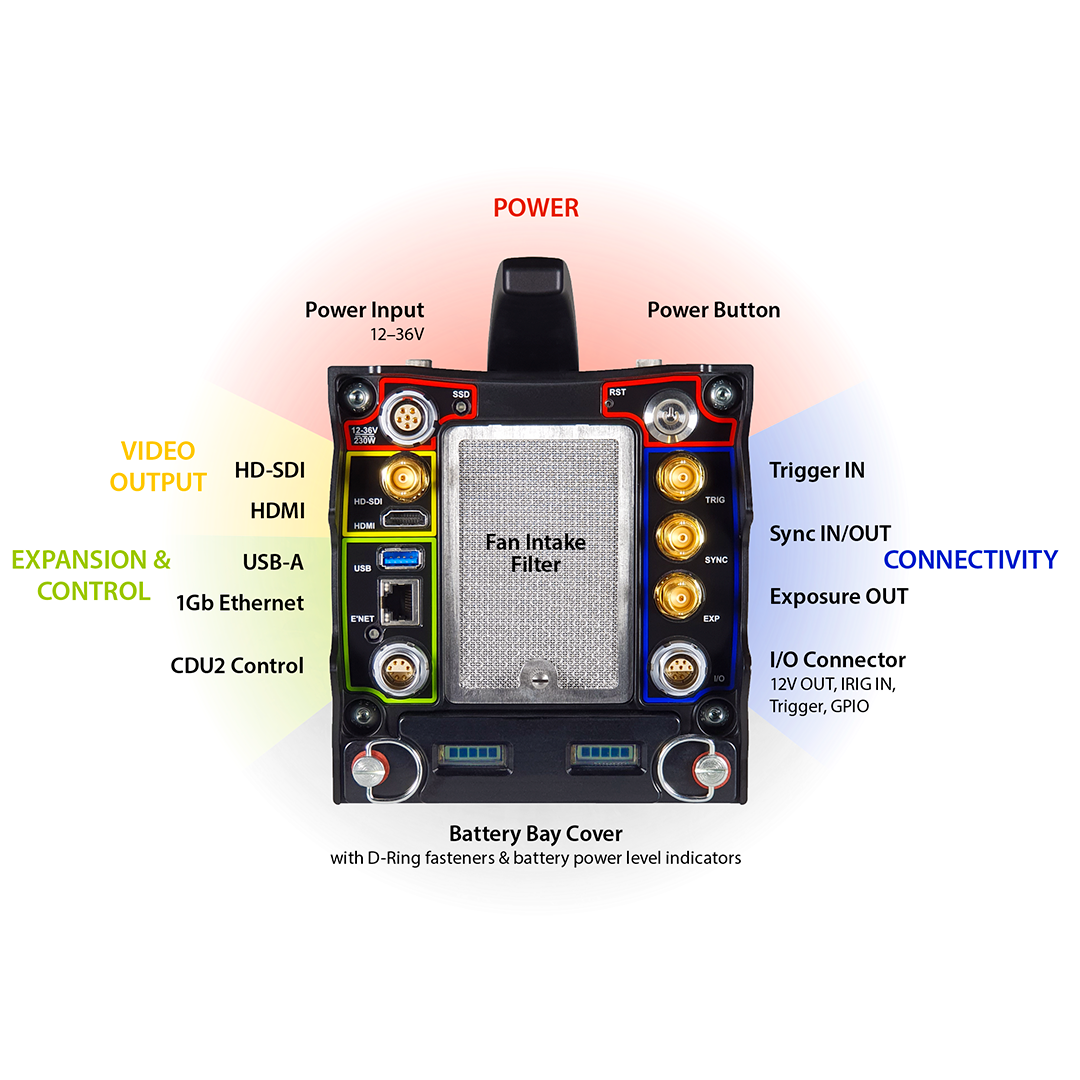 The rear panel of the next generation i-SPEED 7 Series features a new layout with more BNC connections to eliminate the feature lead. The Trigger, Sync IN/OUT and Exposure OUT ports are now conveniently located on the rear panel. Exposure OUT doubles it’s capacity by handling the new Synchronized Integrated Lighting Control (SILC). 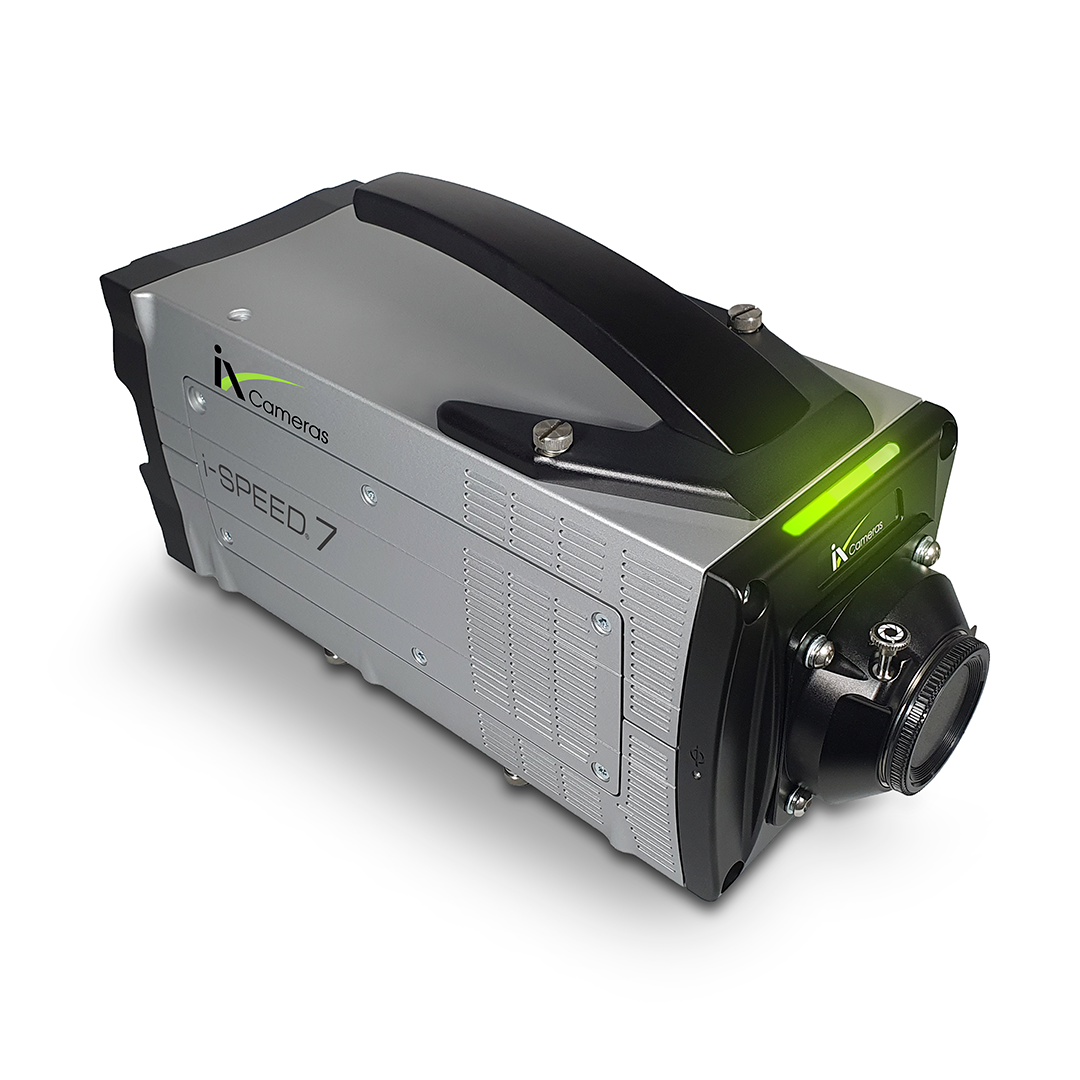 Monitor your camera’s status at a glance and in real-time with i-CHEQ 360. View in-camera details for single or multiple camera setups with Remote i-CHEQ, part of the i-SPEED Software Suite 2.0. Understand your camera’s exact status using the three variable color lights on the front of the camera and mirrored inside the control software.

The optional battery set adds to the portability of the next generation i-SPEED 7 Series camera, providing a one-hour charge and can be swapped with another set for extended use. Data security is essential when tests are difficult to repeat or where the threat of power loss exists. Ensure that your video will be secure and intact with internal batteries that engage as soon as external power is lost. 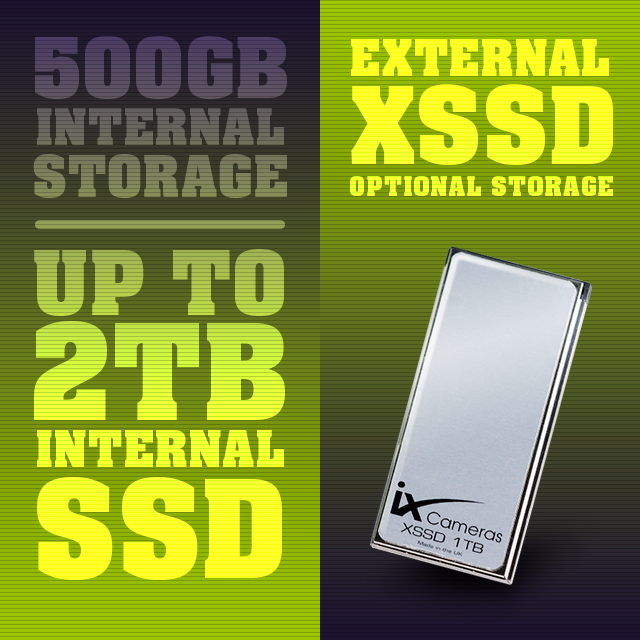 Recording at high speeds and high resolutions produces huge amounts of data for your research. The next generation i-SPEED 7 Series cameras can be configured with up to 2TB of internal SSD storage to handle the job. Quickly and seamlessly transfer data from the camera’s internal RAM to secure, non-volatile SSD for subsequent analysis – all without touching the camera. Greater storage capacity allows you to store more recordings and conduct tests in rapid succession without taking the time to offload your data. 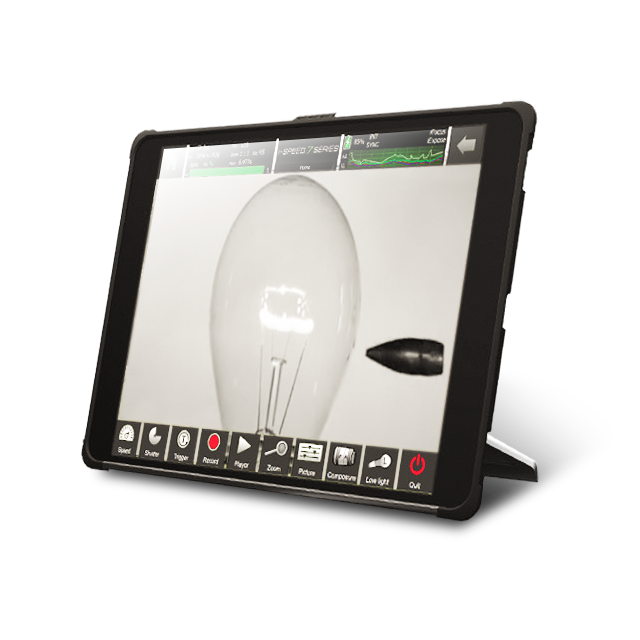 The industry unique CDUe (control display unit) makes operating the camera quick, intuitive, and portable. The CDUe easily allows you to frame your field of view, set resolution, frame rate and shutter speed, record and review with the touch of a finger. Combine the CDUe with battery option for the camera and take your system to the field without the need of a laptop or power supply. 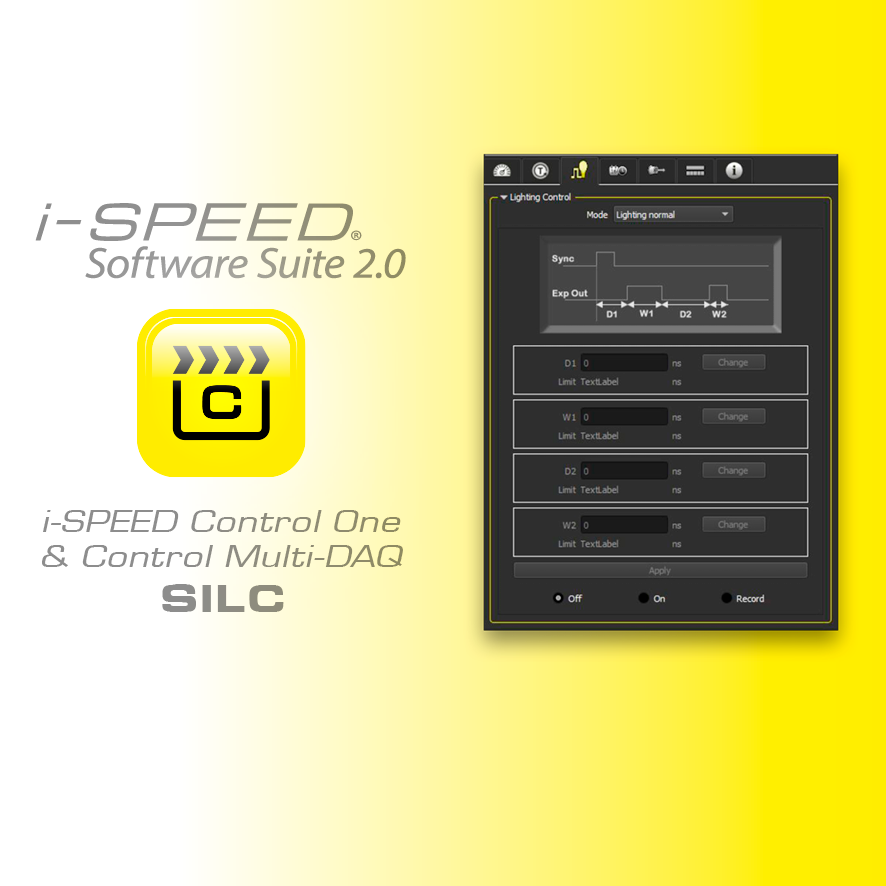 The i-SPEED Software Suite 2.0 Control One & Control Multi-DAQ includes the new Synchronized Integrated Lighting Control (SILC) – allowing you to accurately control external lighting independent of the camera’s exposure duration. The SILC features three modes for you to set up a single pulse per frame, a double pulse per frame, or change the pulse duration on alternating frames. This feature is ideal for LED and PIV laser illumination where the timing of the light in relation to the exposure can be precisely controlled. Delay, duration, and relative position for each pulse can be defined, allowing for superior lighting control and advanced camera synchronization – the possibilities are endless. * Patent Pending 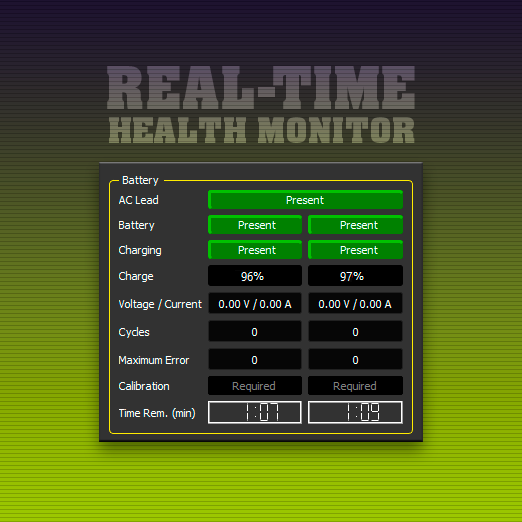 The next generation i-SPEED 7 Series models are configured with 36GB RAM and can be upgraded to 72GB, 96GB, 144GB or 288GB. More memory is ideal for long recordings and when using multiple buffers for your research. The internal memory may be allocated as a single buffer or divided up to 16 separate buffers, allowing for multiple recordings without pausing to save between recording sessions. More is better.

The i-SPEED 7 Series models share recording duration results at frame rates up to 5,315 fps. The optimal frame rates and recording times at 2K resolution and FHD (full high-definition) resolution for each camera model are highlighted in the chart below. 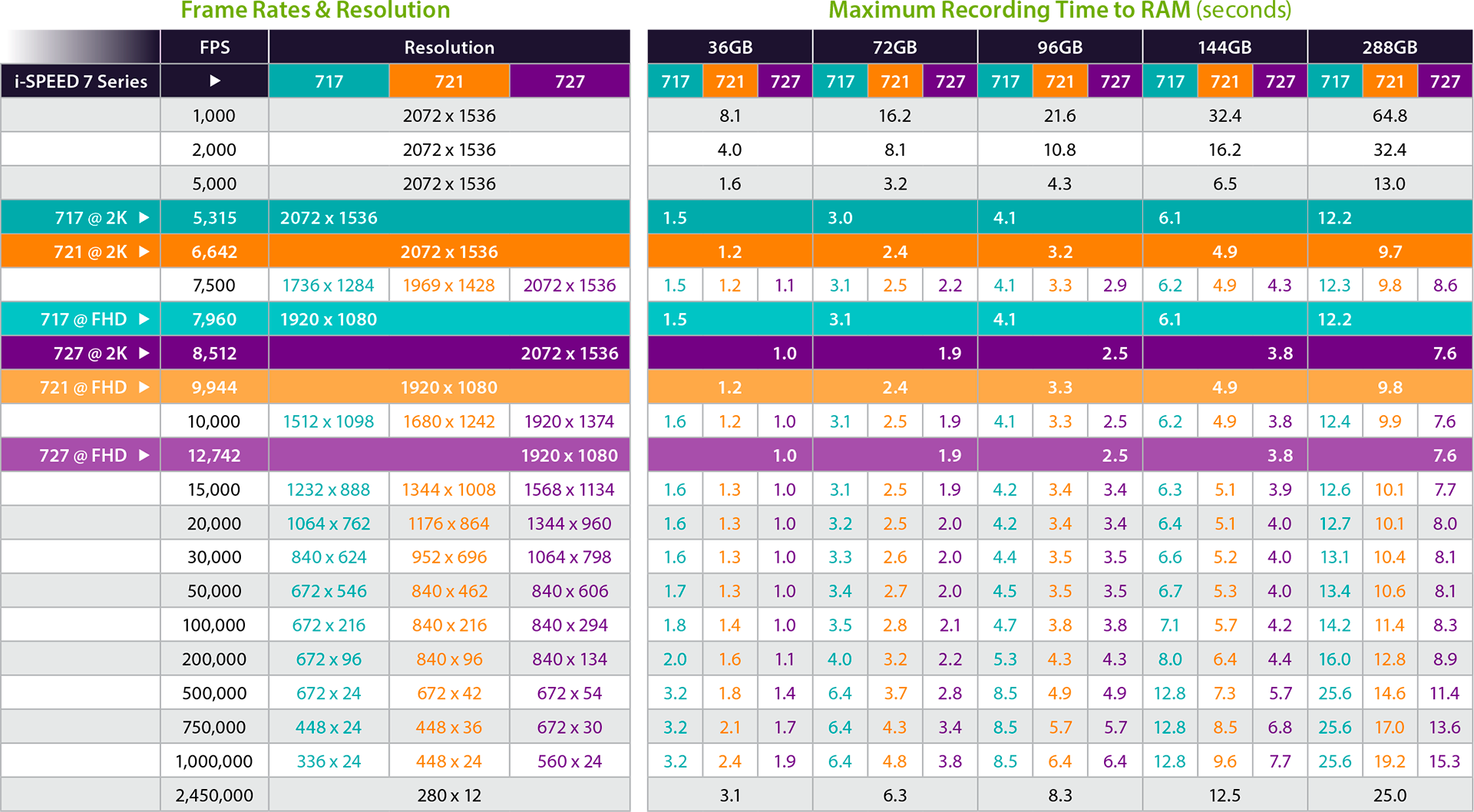 Specifications current as of  January 2022 and are subject to change.

[1] Select from three trigger modes: Circular – camera is triggered manually or with software.
ROC (Record on Command) – press trigger to record, release to stop.
BROC (Burst Record on Command) – allows you to set the number of frames to be recorded during the burst. The trigger can be pressed multiple times until the memory buffer is full.

[2] The IXV format is a proprietary video format allowing greater control over bit depth and processing; only readable with i-SPEED 2.0 Viewer software.