Overview | At A Glance | Tech Specs

The ultra high-speed imaging solution for challenging illumination scenarios (chemiluminescence) and when recording high-speed phenomena at extremely short gating times – down to 10 nanoseconds. 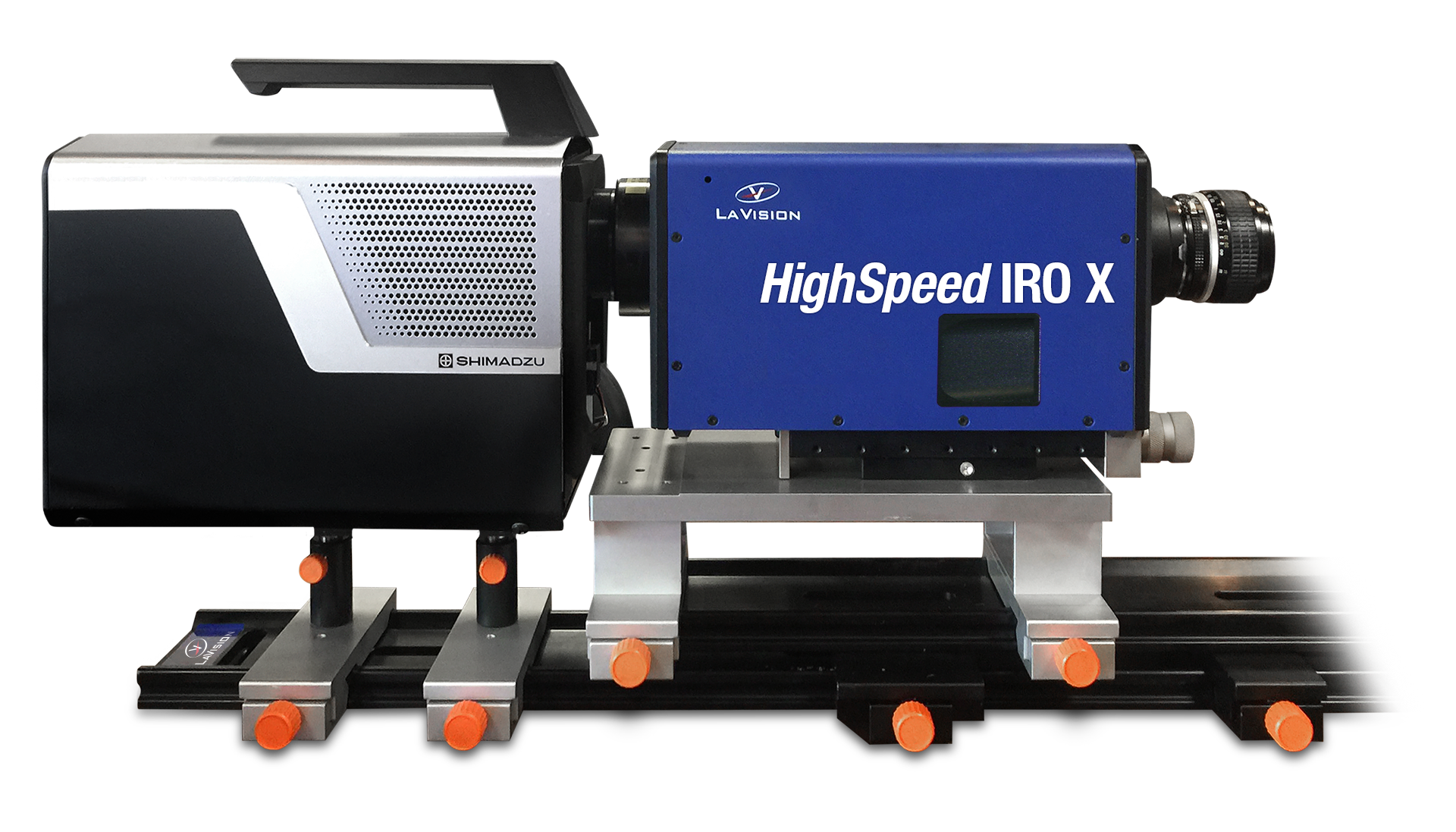 The LaVision HighSpeed IRO X is an intensified relay optic system equipped with an extremely fast gated, high-precision shutter control. It improves the performance of high-speed and ultra high-speed camera systems and is the perfect solution when recording light emission in chemiluminescence research and when extremely fast gating times are needed. 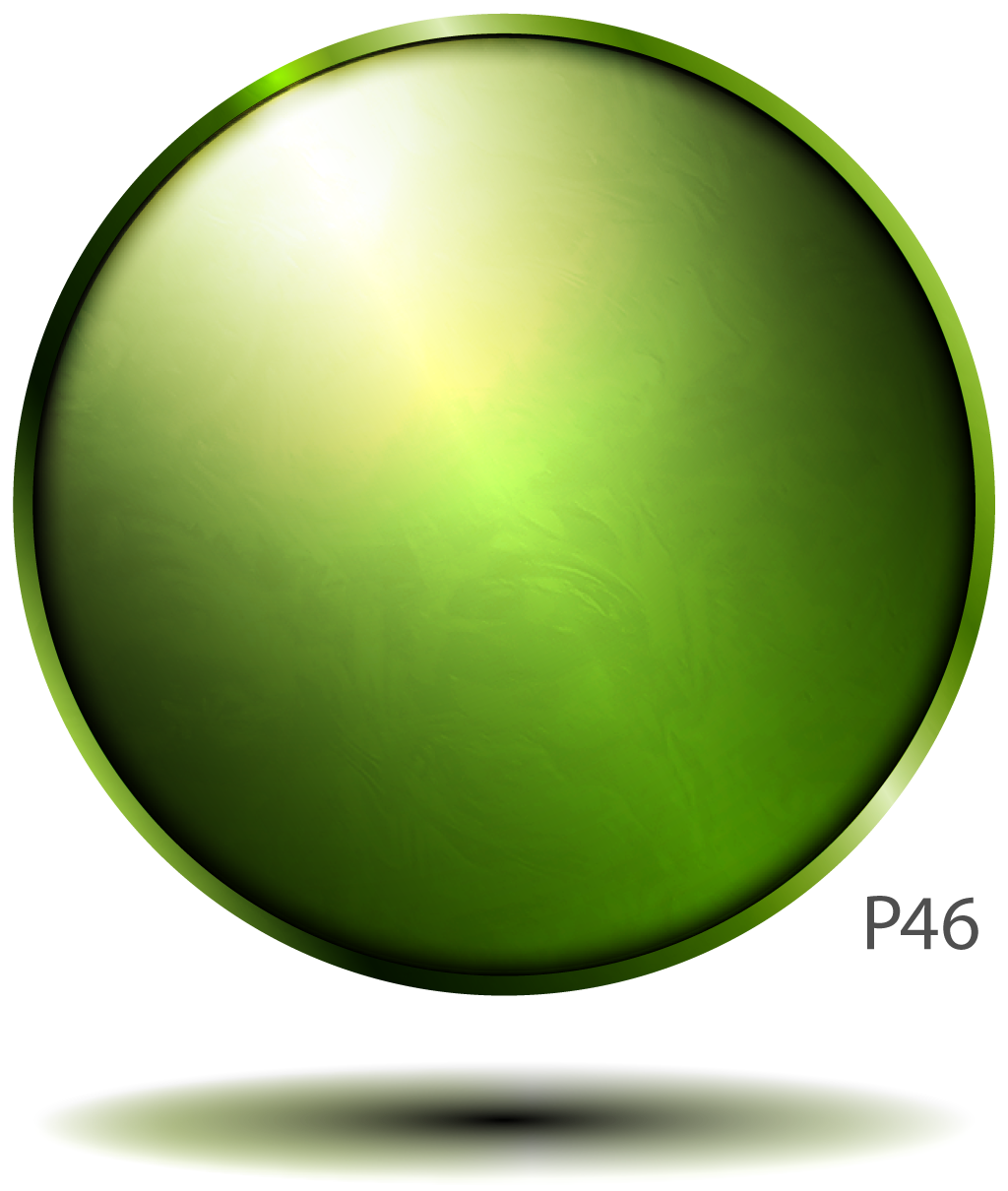 The HS IRO X is a lens-coupled system that mounts to the front of high-speed and ultra high-speed cameras. It has an optimized image intensifier system with fast P46 phosphors for high frame rate (HFR) recording without ghosting into subsequent frames.

The IRO Controller ensures optimized synchronization to the camera offering various timing modes and automatic enabling/disabling synchronous to the camera recording. Controlling is done via local keypad or remote with the IRO App or with the LaVision DaVis app via USB interface. The controller offers three timing modes: Internal, Direct and Burst Sequence.

illustrations by Hadland Imaging are artistic renderings and not to scale

Stage One – MCP
Incident particles (photons) enter the intensifier (a vacuum tube) through a camera lens and pass though a photocathode charged with high voltage, which converts the photons to photoelectrons. Photoelectrons pass through millions of channels in the MCP (microchannel plate), accelerated by variable high voltage and amplifying with each collision on the channel walls. Photoelectrons are reverted to photons as they pass through a phosphor screen charged with high voltage. A fiber optic connector passes the amplified image signal to the booster (stage two) for additional intensification.

Stage Two – Booster
The booster consists of a second photocathode and phosphor screen, charged with high voltage to convert and amplify photoelectrons for increased resolution for high-speed & ultra high-speed imaging.

Fiber optic connectors efficiently transfer amplified light to the booster and to the coupled lenses, which are used to optimize exposure, match the size of the camera’s sensor and to maximize spatial resolution of the intensified image capture. 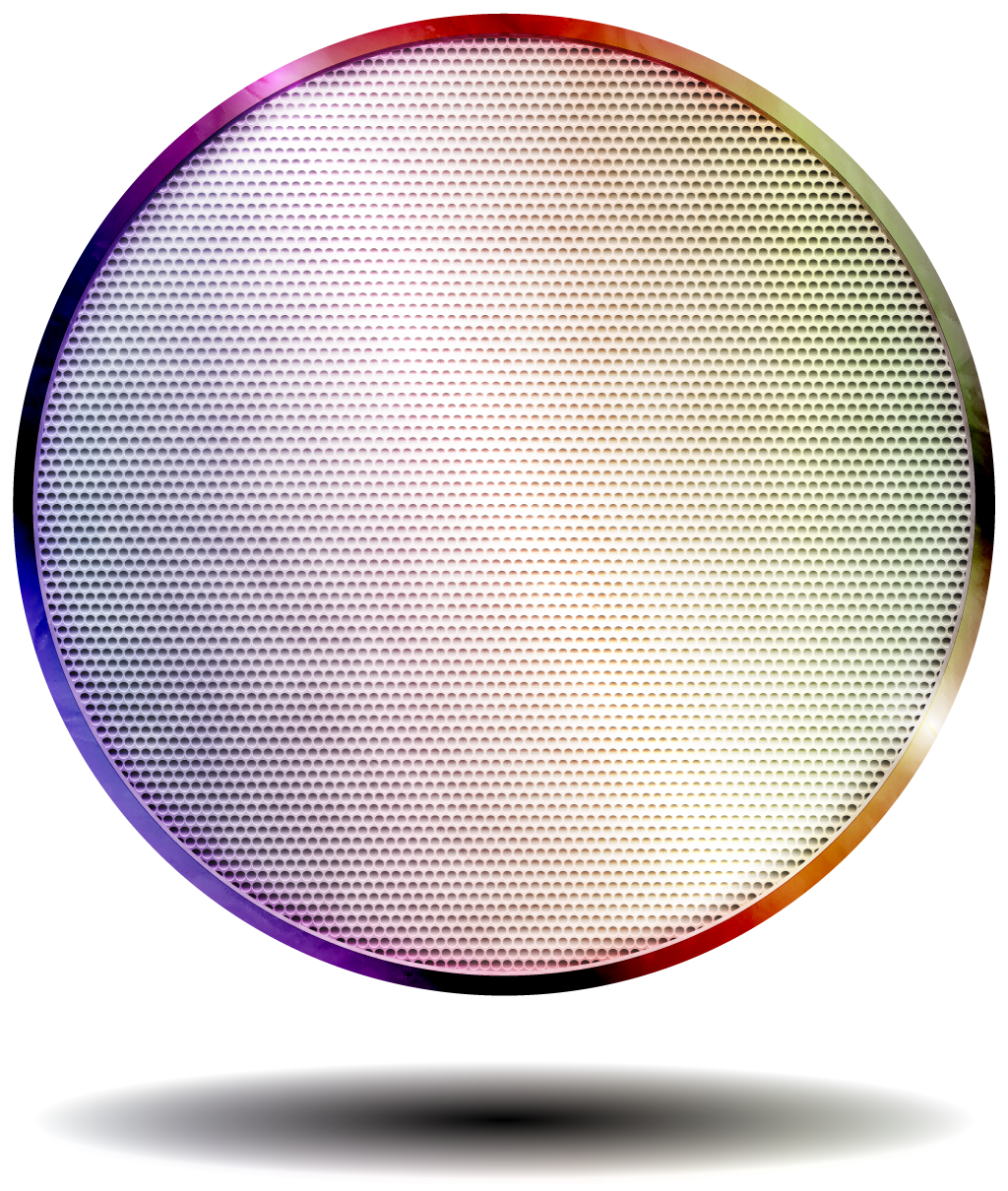 Microchannel Plates have a combination of unique properties like high gain, high spatial resolution and high temporal resolution. They can be used in a large variety of applications including, imaging spectroscopy, electron spectroscopy and microscopy, mass spectrometry, astronomy, molecular and atomic collision studies, cluster physics, etc. Most of these applications require only some of MCP properties, for example Time-of-Flight Mass Spectrometry require high temporal resolution of MCPs, imaging of single atoms in field ion microscopes or X-ray imaging of the Sun require mainly spatial resolution. Particle analyzers may be produced by using a MCP detector at the output of a electrostatic and/or magnetic dispersion system. Very high sensitivity optical, UV and EUV and X-ray spectrometers can also be produced with appropriate filtering and dispersive elements. The same microchannel plate technology is used to make visible light image intensifiers for night vision goggles and binoculars. 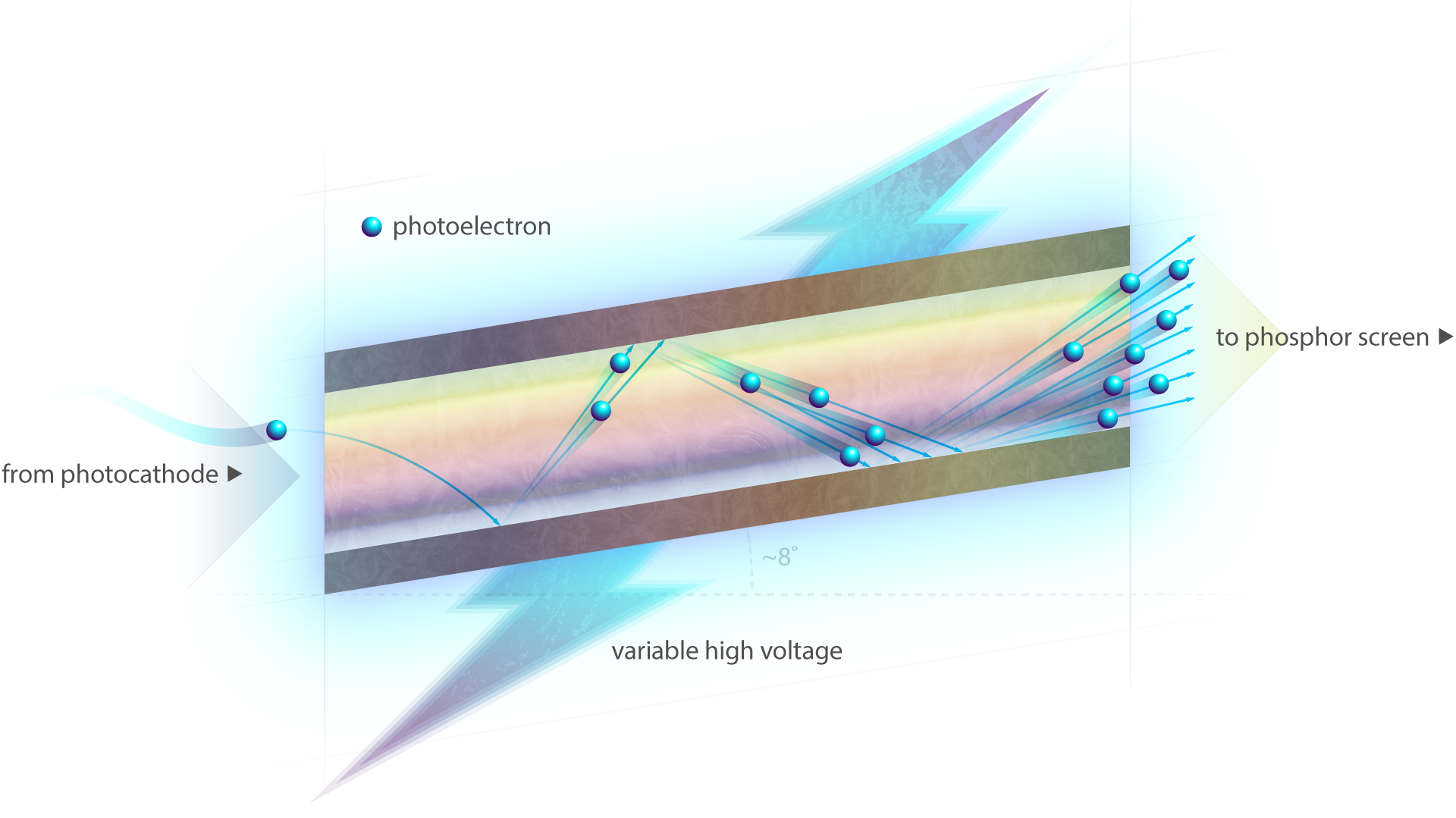 The MCP consists of a periodic array of millions of extremely small diameter glass capillaries (channels) fused together and sliced into a thin plate. A single incident particle (photoelectron) enters a channel and emits an electron from the channel wall. Secondary electrons are accelerated by an electric field developed by variable high voltage applied across the both ends of the MCP. The photoelectrons travel along their parabolic trajectories until they strike the channel surface and produce additional secondary electrons. This process is repeated multiple times along the channels, yielding a cloud of several thousand electrons, which emerge from the rear of the plate.

The individual channels of the MCP confine the pulse and the spatial pattern at the rear of the MCP preserves and intensifies the image pattern on the front surface of the MCP.

The output signals of the MCP pass through a phosphor screen for photon conversion and then through a fiber optic connector for additional intensification in the booster. 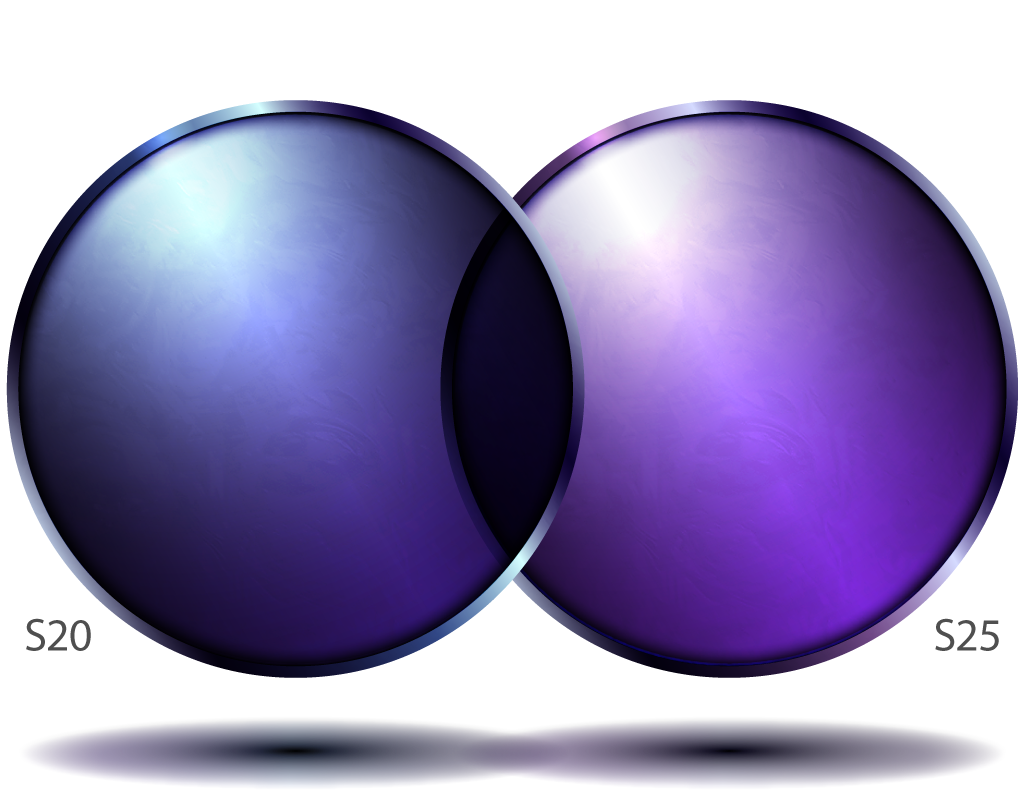 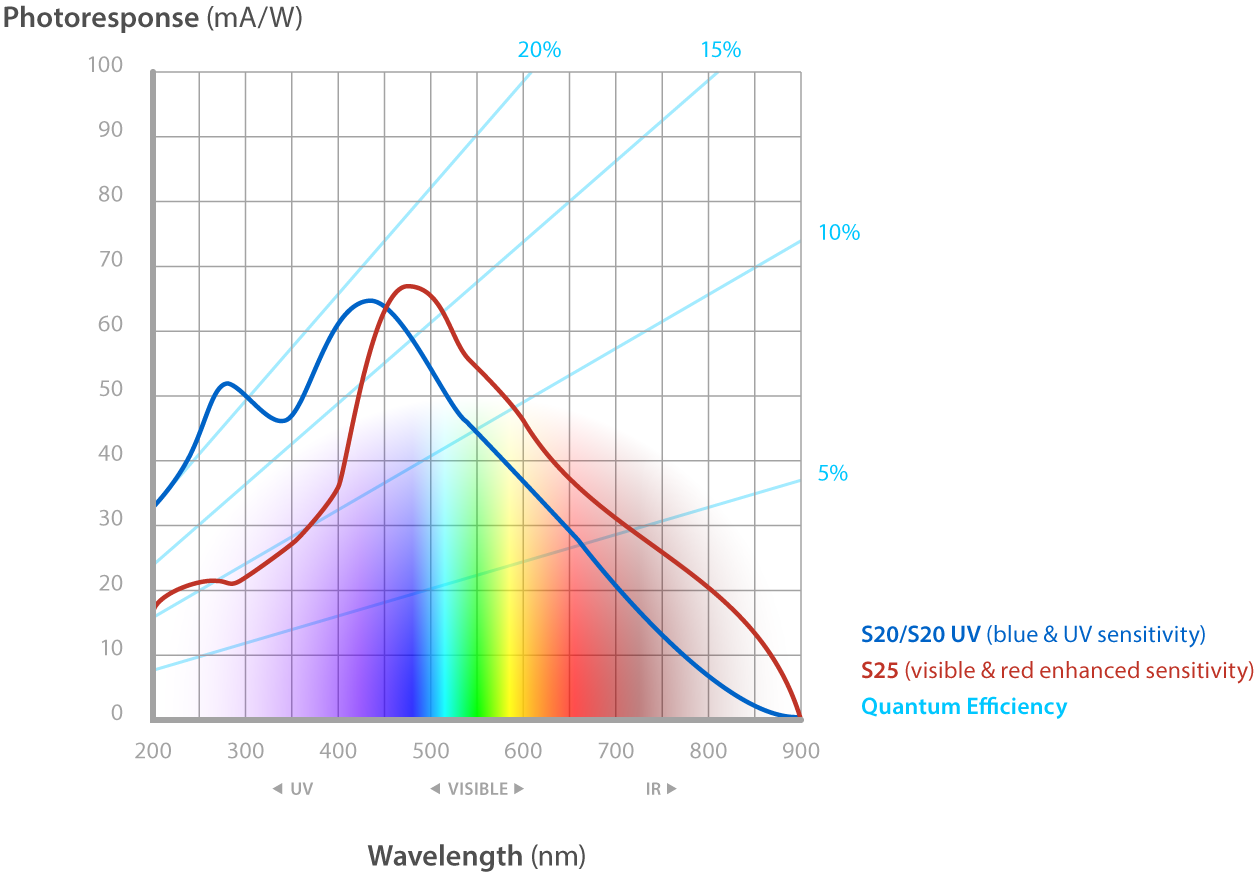 The dynamic behavior of photocathode sensitivity is determined by the maximum amount of recharge current and optimized component configuration. Depletion is an effect when the selected gain factor cannot be maintained in a stable operation and when the recharge current cannot deliver the required number of electrons for that gain. At smaller signal levels (fewer counts) this will show up at higher repetition rates.

Short gating times down to 10 ns

Specifications current as of March 2021 and are subject to change.
Illustrations of lens, photocathodes & phosphor screen are artistic renderings by Hadland Imaging and not to scale.

An optional focusing mount with micrometer screw is available for precise alignment of the HighSpeed IRO X to the camera’s focal plane. 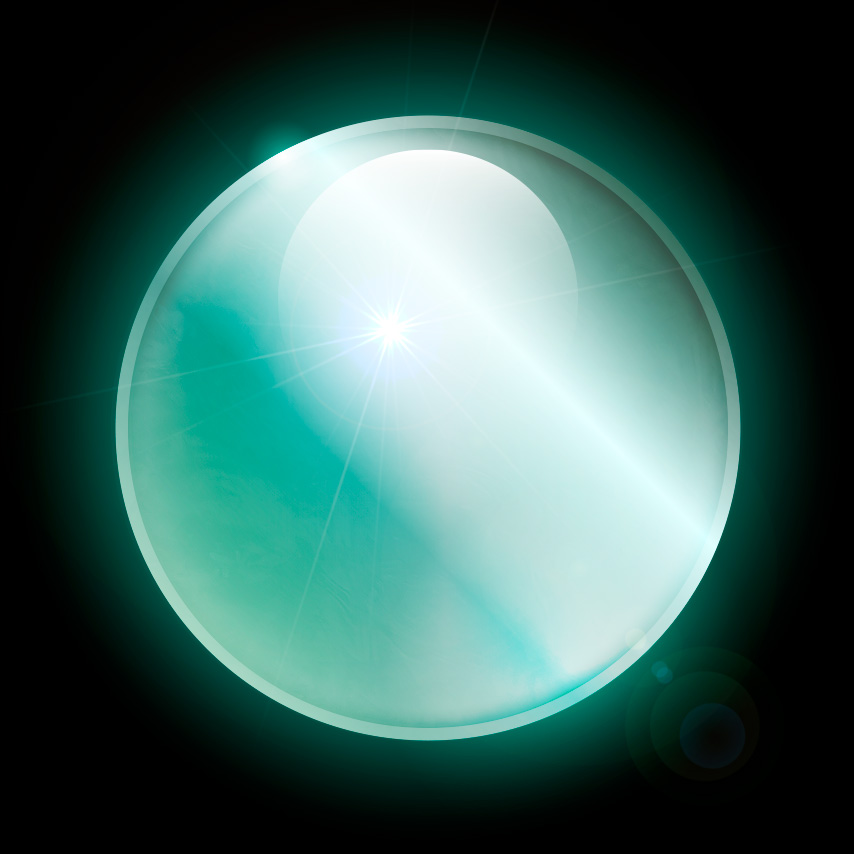 other available on request 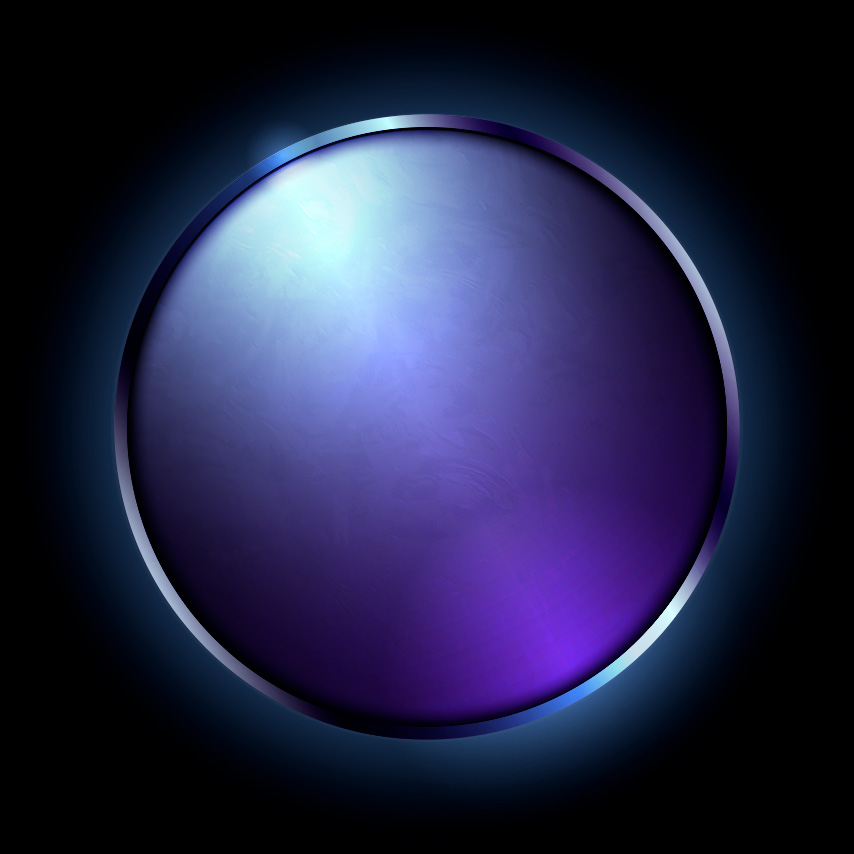 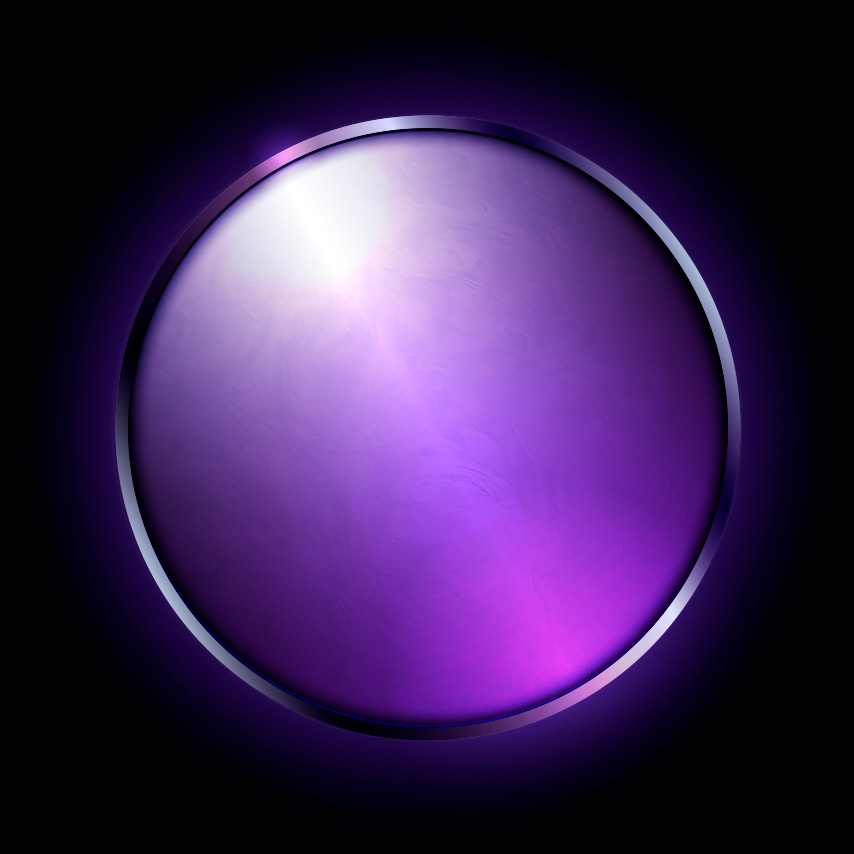 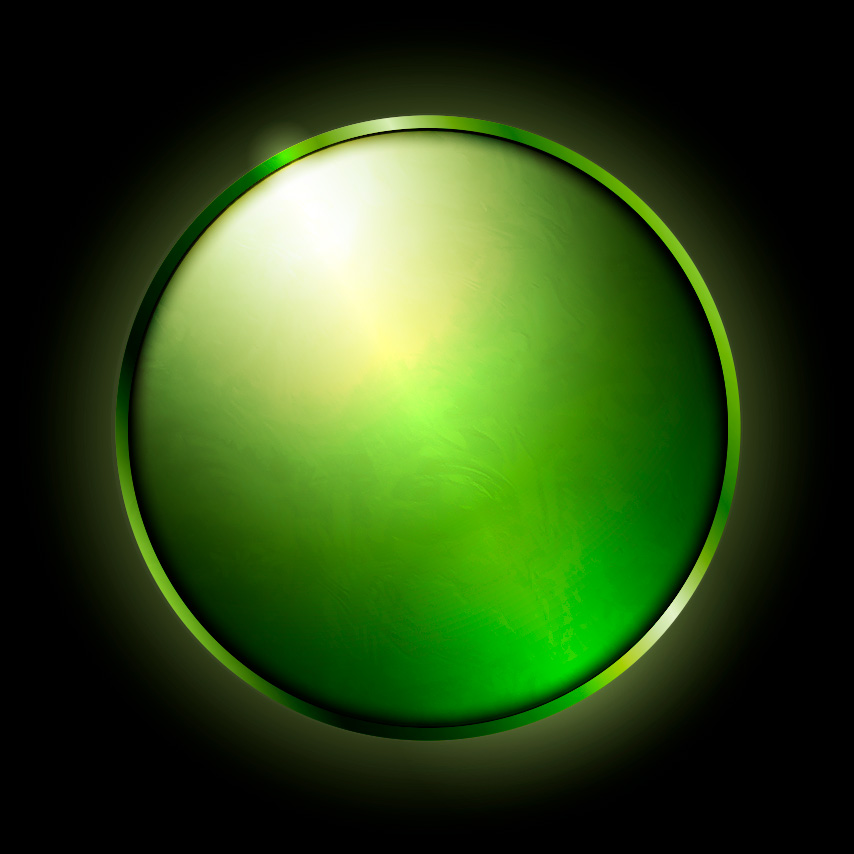 
Remote control via USB interface or from control PC;

I want my HighSpeed IRO X!